Western International Aviation Inc. have played a high profile role in receiving ex. AMARC aircraft for many years. The main services they provide for their customers are restoration, storage and preparation of aircraft for road and air transporation. They have an impressive list of customers which includes NASA, the Smithsonian Institute, Pima Air & Space Museum, US Border Control and numerous foreign air forces and agencies.

The owner of Western International, John Gasho, SR. has many years experience of working with aircraft and was inducted into the Arizona Aviation Hall of Fame during 2004 for his contribution to the aviation community.

Western International's yard covers an area of 18.8 acres and stores a large number of historic aircraft for their owners. The largest of these are a number of Douglas DC-7's which belong to a freight company based in Alaska. Also notable are a number of Lockheed P-2 Neptunes and a more moden Boeing T-43. Owing to the number of airframes which are worked on by this company there is always something new and interesting to be seen here.

Western International have impressive facilities which includes a large hangar and their own propellor shop. Western International have restored numerous aircraft in their time and have specialist knowlegde of the Grumman HU-16 Albatross as well as many other types. One other side to Western's business is providing a unique back drop which is used as a set for film companies. For this reason the yard is not kept to it's tidiest as these companies prefer it that way. 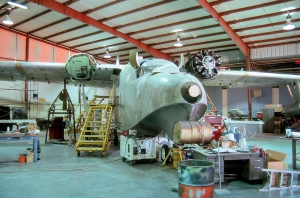 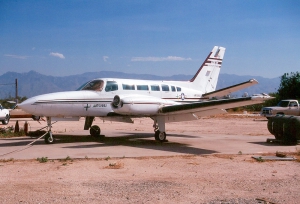 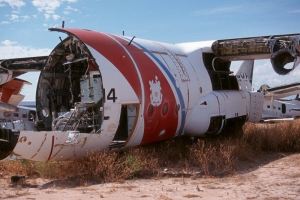 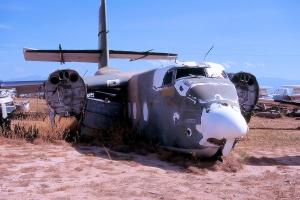 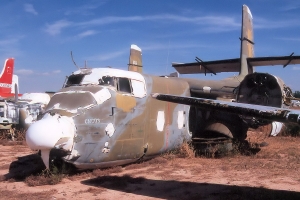 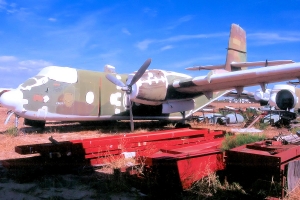 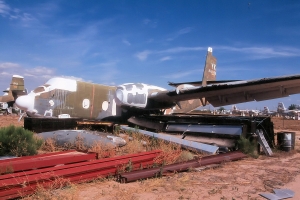 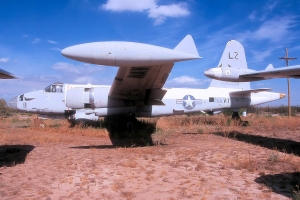 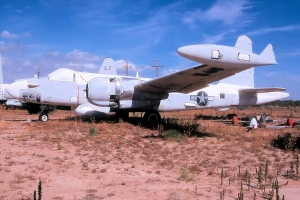 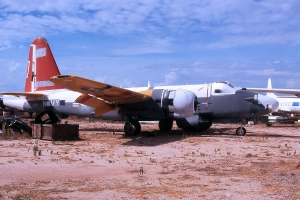